Every Day With Evernote

ACT I : THE BEGINNING
Opening Scene
Sets the tone for the story and introduces the protagonist.
Setup
Scenes that introduce the characters’ world, introduce supporting characters, and point to changes to come.
Inciting Incident
The surprise moment that turns the protagonist’s world upside down and kicks off the main plot.
Call to Action
How do the characters react to the inciting incident? What choice must the protagonist make?
ACT II, PART 1 : THE MIDDLE
The Choice
How does the protagonist decide to deal with the problem? What are the stakes?
Rising Action / Mounting Problems
Troubles mount as the conflict kicks into high gear. What keeps the protagonist going?
Midpoint / Reversal
A surprise event that wrecks the protagonist's plan and raises the stakes, often after a temporary triumph.
ACT II, PART 2 : AFTER THE MIDPOINT
More Troubles
There is fallout from the midpoint, continuing the conflict as problems pile up.
Disaster
A moment when everything goes wrong and the goal appears impossible. The protagonist’s darkest hour begins.
Turning Point
New ideas or fresh inspiration offer hope and set up the story’s final act.
ACT III : RESOLUTION
Plan / Resolve
All the pieces are moved into place for a final climax or showdown. Subplots tie together and the stakes are raised to a peak.
Climax
The protagonist comes face to face with the antagonist or main obstacle and is victorious… or fails.
Denouement
After the climax, the protagonist and/or world have changed. A final scene provides closure to the story.
DOWNLOAD TEMPLATE
*this should also be available via the template chooser in your app
Writing, Evernotemade
comments powered by Disqus 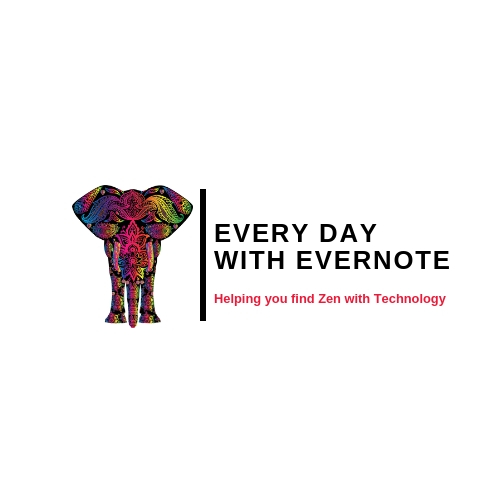 Every Day With Evernote is a new lifestyle movement created by Sayre Ambrosio. The goal of the movement is to help you find Zen with technology by using Evernote and other productivity software and workflows that integrate with Evernote.